Guest rooms are another way of enjoying great holidays. They also provide an opportunity to spend time with your hosts and share their meals. In addition to its gîtes, the Laneffe fortified farm also has five warmly welcoming and unusual guest rooms for rent in the Walloon region. 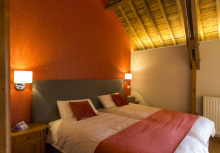 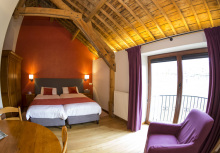 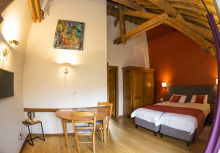 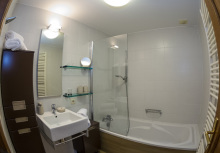 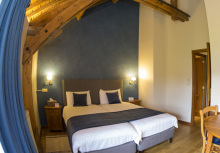 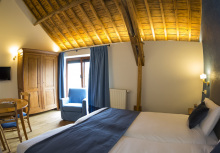 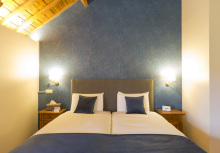 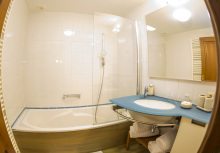 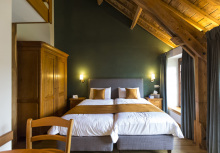 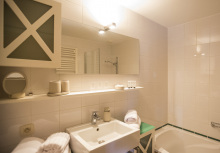 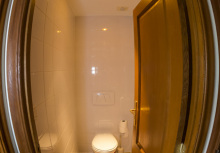 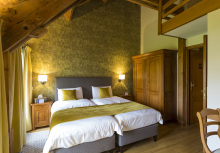 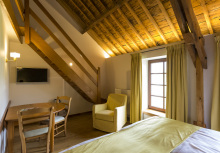 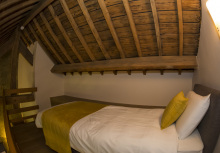 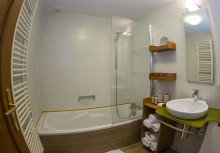 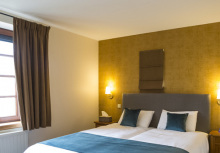 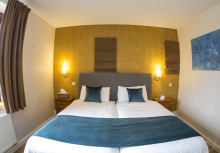 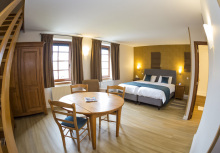 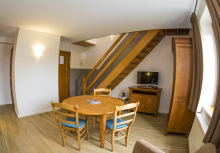 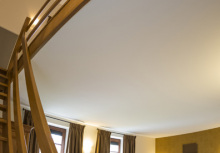 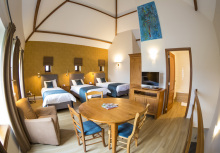 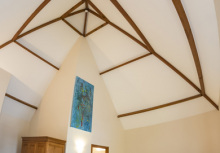 The ‘Marmiton et Polochon’ concept combines the pleasure of staying in guest rooms with the chance to take part in preparing the evening meal. During a culinary workshop highlighting regional products, guests prepare their meal in a good-natured, friendly atmosphere. The Laneffe fortified farm is the first accommodation in the Namur region to offer this unique and original concept.

Do not hesitate to contact the Laneffe fortified farm near Florennes, Walcourt and Philippeville. Whether you are staying in guest rooms or a gîte, a change of scenery is guaranteed!